What is Embezzlement and Employee Fraud 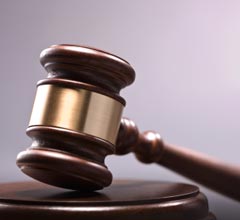 If you are being charged with embezzlement or fraud, you’ll want to know the differences between the two and what it could mean in terms of fines and sentencing. After being charged with embezzlement (also called employee theft), we recommend calling an attorney as soon as possible to represent your case. An employee fraud attorney will be able to fight aggressively for your rights so that the charges against you can be reduced or even dropped.

Differences between Embezzlement and Fraud

While fraud and embezzlement share similar elements, embezzlement is more narrowly specified under the law. Fraud is a crime where a person intentionally deceives someone to take property of value. Keep in mind that property of value can also include something nonphysical like trade secrets.

Types of employee fraud include:

Embezzlement is a specific type of fraud where you were entrusted to take care of someone else’s property of value and instead used it for your own personal gain and use. For example, a stockbroker is responsible for managing investments and would be guilty of embezzlement if they used their clients’ money for themselves.

How the Prosecution Can Prove Embezzlement

To prove embezzlement, the prosecution needs to prove that you were trusted and relied on for taking care of someone else’s property. This is called a fiduciary relationship. For example, payroll clerks have a fiduciary relationship with employees because they are responsible for depositing employment tax. The prosecution must also prove that the property in your possession came from the assets you were responsible for managing.

The prosecution needs the following types of evidence to prove embezzlement:

How to Defend Against Embezzlement Charges

Your attorney may also be able to argue that there is not sufficient evidence to show that you were entrusted with the property you are accused of stealing. If this is the case, your defense attorney could get the embezzlement charges dropped.

The East Lansing embezzlement and fraud attorneys at Foster & Harmon PC will fight aggressively to make sure your case has the best outcome. If you are interested in hiring one of our experienced fraud attorneys, be sure to call us for your free initial phone consult at (517) 337-4600. 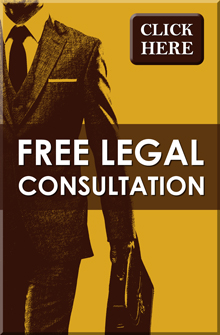